A recap of what Google announced at its Nexus 2015 event

Google has announced a few new devices and changes on their new Android version 6.0 Marshmallow on its 29th September Nexus event. Everything looks amazing, and as we were watching Google’s live streaming of this amazing event, we would like to share with you the exciting news!

Firstly, Google announced the two new Nexus phones, the LG Nexus 5X and the Huawei Nexus 6P. Having in mind the newly created Android Pay, Google thought of the easiest possible way to use Android Pay wherever, by incorporating a fingerprint sensor onto the new Nexus phones allowing you to easily unlock your phone and use Android Pay as fast as possible. Amazing? And that’s just the beginning! The new Nexus phones both have a charging speed estimator, that tells you approximately how long it will take to reach 100% of charged battery. And are you worried that you are using your phone a lot and you always run out of battery? You no longer have to worry because now, device unattendance makes your phone go to deep sleep mode saving your battery!

An interesting fact is that both Nexus phones will have Google’s newest Android version 6.0 Marshmallow installed. The Marshmallow Android version allows users to give permissions to apps on runtime rather than prior to an app’s installation. Marshmallow also indexes your apps to make it easier for you to find the app that you are looking for.

At Google I/O, Now on tap was announced, but it has now been added to the latest Android version and to our Nexus newbies. Finally, Google has reduced the number of preinstalled applications to these two devices (which is awesome!). And what is more amazing is that the Marshmallow Android version will start rolling out to Nexus 5, Nexus 6, Nexus 7, Nexus 9 and Nexus Player devices next week. As for the Nexus 5X and 6P, they will begin shipping in October. They will be unlocked phones, with Google’s new safeguard app; Nexus protect and a 90 day free subscription to Google Play Music.

The event was followed by a short talk in regards to the Android wear watches, informing people that they can be bought from the Google Store, working with both Android and iOS devices.

Google has then explained how important it is for them to improve the quality of life for you and your family, whether that it is by improving your music, movie watching, photo viewing and sharing or gaming experience. In light of this, Google announced the Google Play music family plan, which costs $14.99 per month. Google photos now allow users to share albums between them, add photos to them and sort them in whichever order is most important to them, with the ability to work on both Android and iOS devices. Album subscription notifies people when photos or videos have been added in a shared album. You can also add labels to people in your photos, that are only visible to you. Shared albums will be available by the end of the year. Since the launch of Google photos, more than 50 billion photos and videos have been uploaded - Google said.

Google has decided to bring us the Google photos on our big living room’s screen with Chromecast. This allows even the non-synced photos to be viewed on our selected device with the usage of Chromecast. The best part for Chromecast is that ShowTime is now bringing ALL of its content to Chromecast! Chromecast works with Netflix, Hulu, Fox, CNS and more is to come! In terms of hardware updates, the new Chromecast comes with a new adaptive antenna. Chromecast comes in three colours: lemonade, coral and black.

Chromecast is not only for image and video watching. As Google says, it is also serving gaming purposes, allowing your phone to act as a remote controller and use your TV as the gaming screen. This allows developers to put the accelerometer, gyroscope and other sensors in use, to make the gaming experience even greater than it already is!

And because Google’s vision doesn’t stop at TVs, Chromecast Audio aims to bring us the best audio streaming quality on our speakers. With auxiliary input used to connect your speakers with Chromecast Audio, you can stream full HD music from the Cloud. To make it more amazing, Google has added playback controls to Chromecast app making all of your devices remote controllers of the playing audio. Chromecast Audio is automatically detected by Google Play Music, doesn’t drain your phone’s battery and should your phone start ringing, it doesn’t stop the music from playing! Chromecast Audio supports guest mode, allowing your guests to get synced to your currently playing playlist and use their device to also control the playing songs.

Google had a surprise hardware announcement as the last announcement of the event: The Pixel C tablet and keyboard. Pixel C is a 10.2 inches tablet, with a keyboard attached at the back of the tablet. The Pixel C tablet is made out of aluminium. Simply attaching the tablet to the keyboard, allows the keyboard to be charged, so you never need to charge your keyboard. Pixel C consists of 4 microphones, allowing you to speak to your device from any part of the room. Google has also promised updates to Pixel C every 6 weeks!

Many companies trust us,
for their online presence 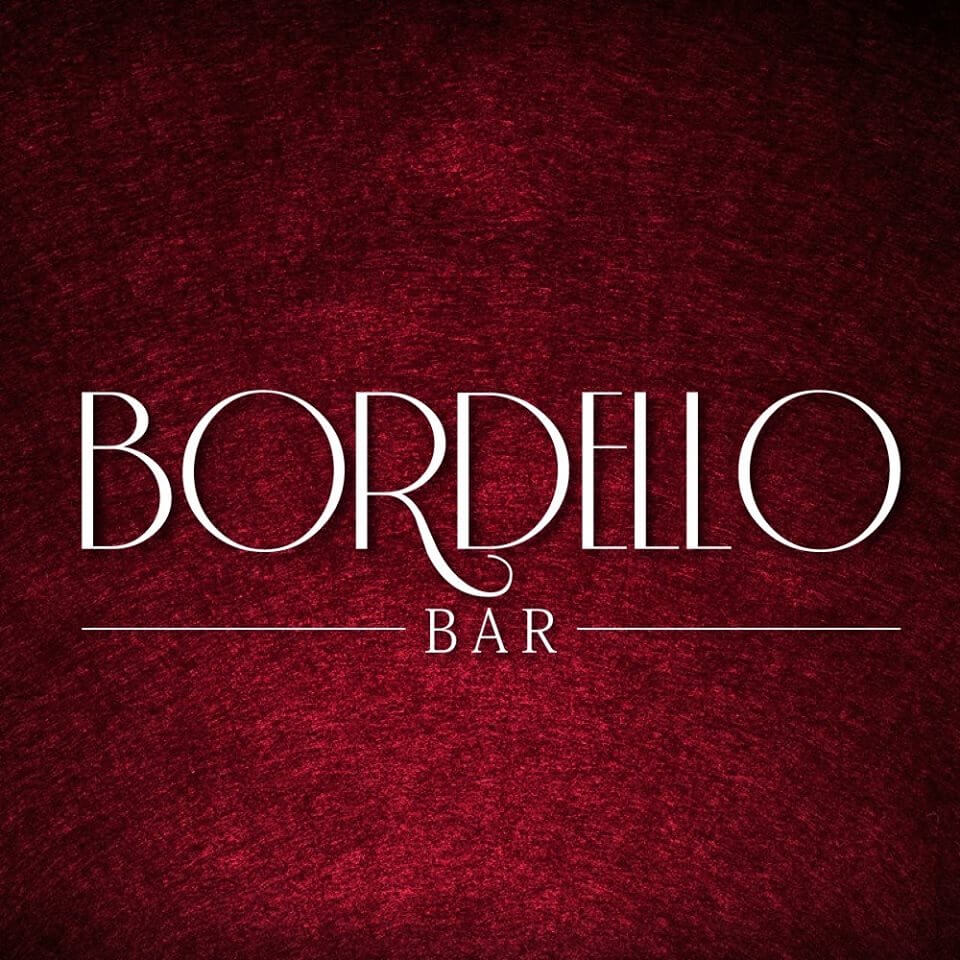